The epicenter of tourism in Atlanta, Downtown Atlanta condos offer the convenience of a short walk to some of the biggest Atlanta attractions. 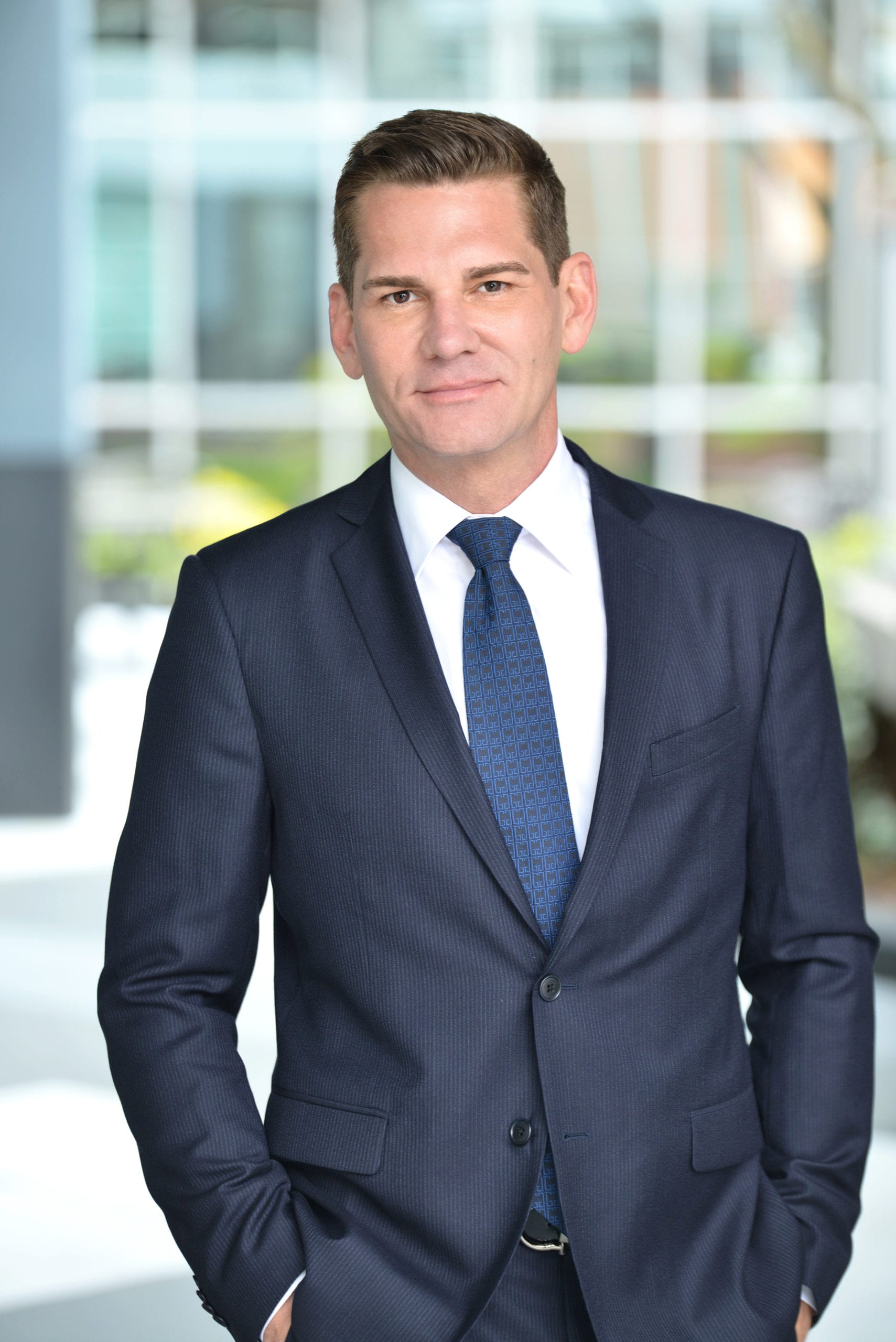 Click on a Downtown Atlanta condo name to learn more about the condo community or view all condos for sale in Atlanta.

Downtown Atlanta Condos For Sale: Get to Know the Neighborhood

Downtown Atlanta is the central business district of Atlanta, Georgia and is the largest of the city’s three commercial districts, along with Midtown (condos for sale in Midtown Atlanta) and Buckhead (condos for sale in Buckhead Atlanta). Downtown is home to many corporate headquarters, government facilities, Georgia State University, sporting venues, and most of Atlanta’s tourist attractions. Like other central business districts in the U.S., Downtown has recently undergone a transformation with the construction of new condominiums and lofts, historic building renovations, and the arrival of many new residents and businesses.

The area of Downtown houses the largest skyscrapers in Atlanta. The tallest building, the Bank of America Plaza, is situated between Midtown Atlanta and Downtown. Rising to 1,023 feet, Bank of America Plaza is also the tallest building in any U.S. state capital, and the tallest building in the U.S. outside of New York City and Chicago. This area contains stunning architecture dating as far back as the 19th century. Some of the most famous buildings in the Downtown area are the Westin Peachtree Plaza, Georgia-Pacific Tower, 191 Peachtree Tower, and SunTrust Plaza, among others.

Downtown is a transportation hub for the entire region. The Downtown Connector runs north and south through the district. The Connector is the primary freeway for the city. Additionally, MARTA‘s east-west and north-south subway lines converge in the middle of Downtown at the Five Points MARTA station. The north-south line also has four additional stops in downtown.

Downtown is home to all of the city’s major sporting venues, including Mercedes-Benz Stadium, The Georgia Dome, and Philips Arena. Downtown is also home to Centennial Olympic Park, the world-famous CNN Center, and the Georgia World Congress Center – the fourth largest convention center in the United States.